Thank you for the kind and awesome comments on my birthday 🙂 We’ve had some great weather the past few days so I’ve been busy relaxing in the sun and spinning and plying some yarns. 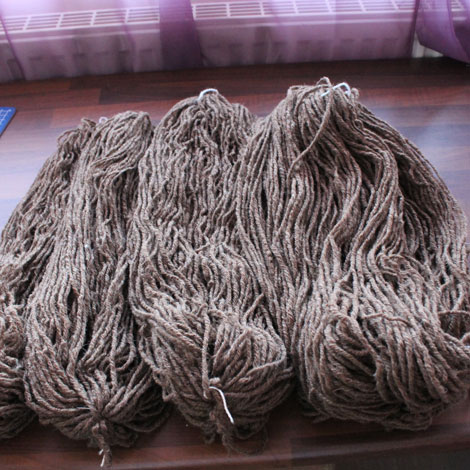 Here’s the 5 ply Manx Loaghtan. I’m happy with the way they turned out, but again, it would’ve been better to spin smaller quantities on a spindle. I didn’t manage to get a full 5 ply all the way because I ran out of one of the singles, but it was pretty close. I already have a project in mind for this yarn, but I’ll have to swatch first. 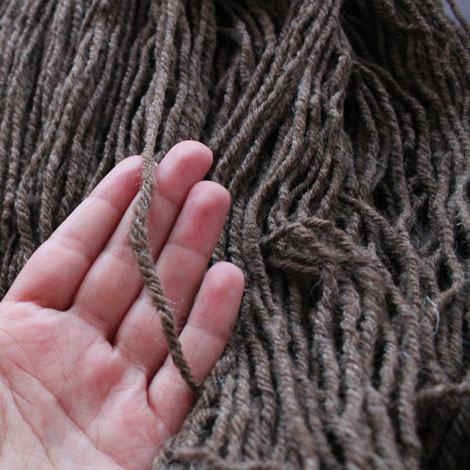 It’s a bit irregular, but that too is because I tried to build a huge cop on my spindle. It was a bit overdue, but I got three extra bobbins for my Bliss (it was a gift for my birthday from the BF). So now my bliss looks like this: 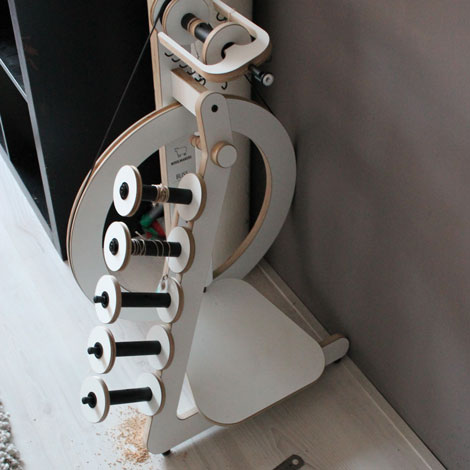 I had to do the drilling myself, and I used an Ikea drill (because my other drill is very heavy and I can’t keep it steady with one hand). I have a nice bobbin train thingy going on and I’ve already tested them out. I spun a bit on 4 bobbins and made 4-ply just to test it out (no picture, oops). 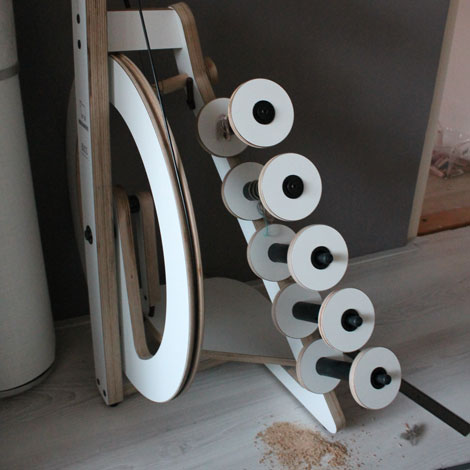 Granted, my drilling skills won’t win me any prizes, but it’s functional and steadier than it looks, so I’m very pleased with myself at the moment. 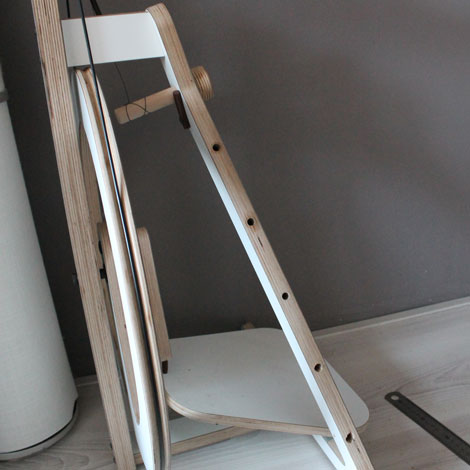 Here’s a picture of the holes I drilled. The first three were already present. The fourth and the fifth are mine.. the fourth is not so bad, the fifth is franken-hole. But it still works so I guess I shouldn’t complain.

Anyway, remember when I mentioned something about not wanting to buy any fabrics for quilting? I didn’t want to spend a lot of money on it until I had made at least one little quilt. I think I lied. I’m not sure if I lied on purpose or if I lied ‘by accident’. But there was a fabric fair (5 minutes from my house, it must be a sign or something) and I came home with this: 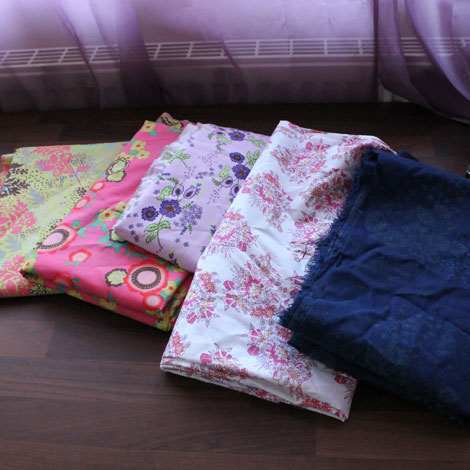 I guess I’m not supposed to complain because the fabrics were all crazy cheap, so it wasn’t all too bad. This one, however, was quite expensive, but so worth it: 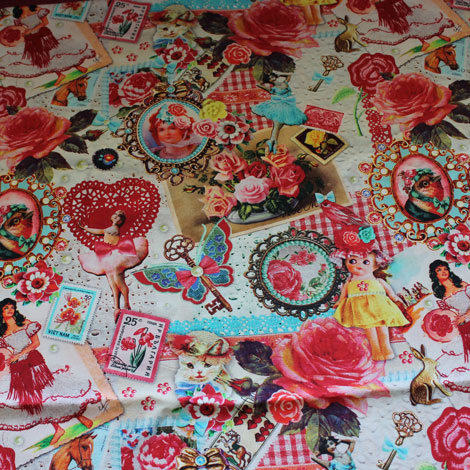 There is so much detail in here! I think I can get some nice and cute images out of this fabric for my quilt 🙂

While shopping I decided to buy these two other fabrics to make garments. I’m thinking of a top and a dress maybe. 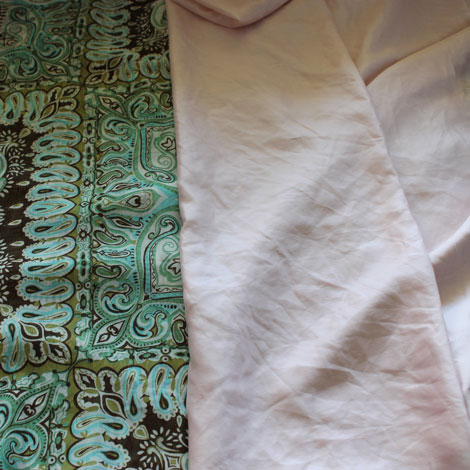 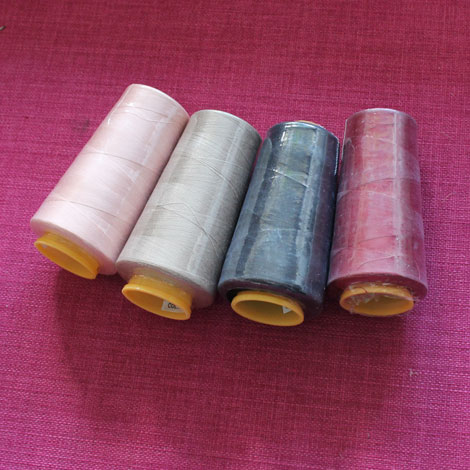 And while I was there I decided to get myself some nice colors to go with them.

In the mean time I’m prepping for the Tour de Fleece. That means I’m searching the internet and my favorite shops for spin supplies. I’ve decided to only do wheel spinning this year, so I’ll need som serious supplies. 100 grams is enough for one day when I’m spinning on my wheel. 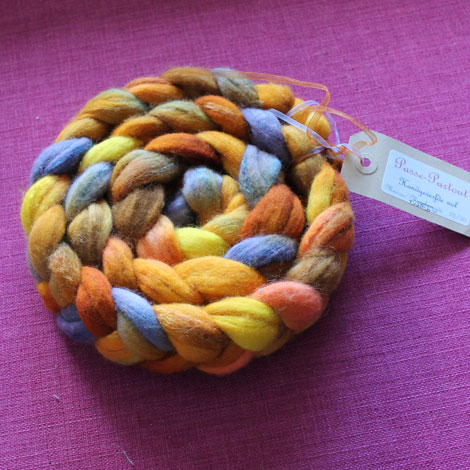 This is the first one. It’s a merino silk mix and it’s dyed by Feikje. She still has some nice ones left so hurry to her blog and pick one!

I’ve also ordered 200 grams of camel mix from Dutch Wool Diva! To be honest, I don’t remember exactly what it is.. I saw, I drooled, I ordered. But that’s what usually happens when I visit her shop….

It’s too hot to sit inside, so I’ll be going now. Happy knitting/ spinning! 🙂