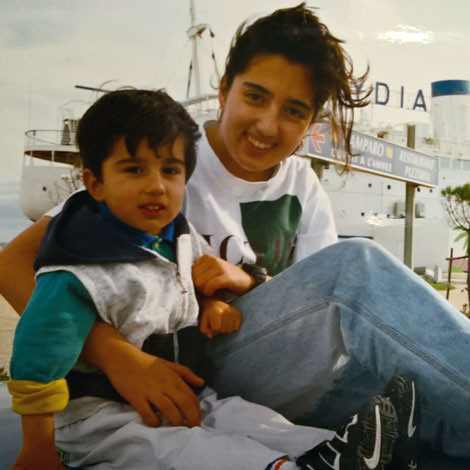 So this is me and my little brother on vacation in France some 17-18 years ago. It’s funny how you can look at older pictures of yourself and still only see the chubby face and the things you didn’t really like as a 12-14 year old, but enough about me. This post is about my little brother Shiwi (whose name is actually Sherwin, but we all just call him Shiwi). 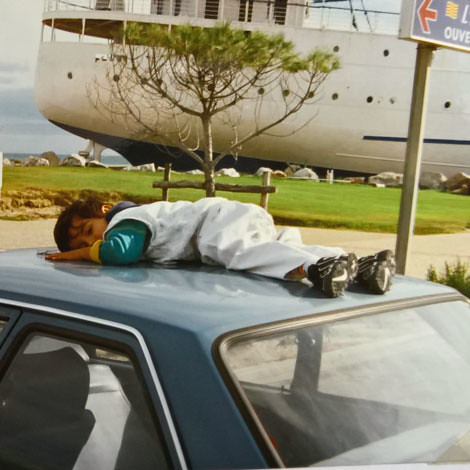 So here’s the thing: my brother and I have an age gap of 10 years. While my girlfriends played with barbies and baby dolls I used to play with a real baby and have a lot of fun. But we both grew up and I guess you slowly start to forget how much fun you had as a kid. Now that I have a baby of my own all of the fun memories are starting to come back and I wanted to post about the awesomeness that is my brother (because apparently I’ve never blogged about my brother..) 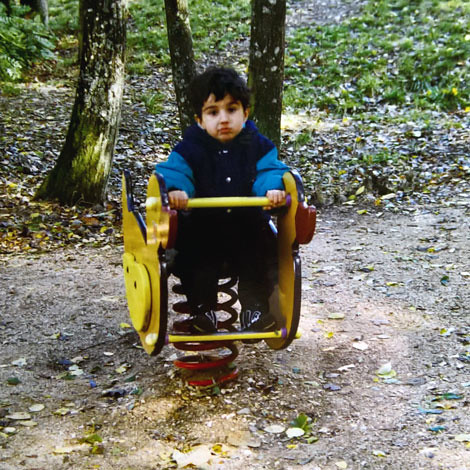 Now I know I may be biased, but my baby brother was one adorable little kid 🙂 When he was little we used to watch Pokemon together and when we played video games he’d be Luigi and I’d be Mario. Nowadays (well.. for a ver long while now) he kicks my ass in every videogame ever made.. (but I still like him nonetheless). 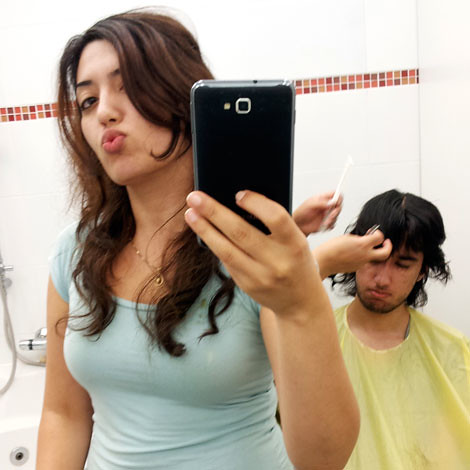 Shiwi has always had this amazing comedic timing. He always knows when to say something ridiculously funny to make everybody laugh. He doesn’t talk much (usually), but when he does you’ll want to hear what he has to say. 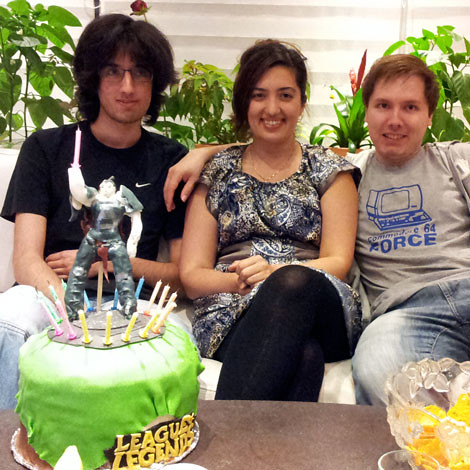 Here’s a picture of us and Shiwi’s birthday cake (I made) for his 18th birthday. I also had a picture of him voting for the first time, but I decided not to post it here. I 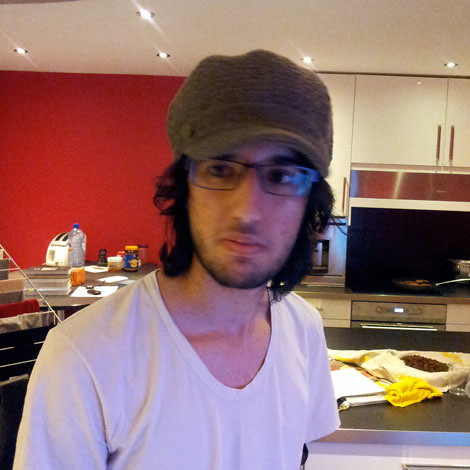 He was cute as a baby and toddler, but he’s pretty handsome as a grown dude. 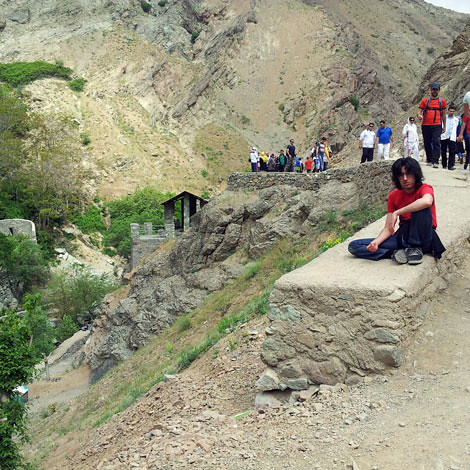 I guess what I’m trying to say is that I think my brother is a pretty cool guy and I like him even better now that he’s grown up 🙂 But I haven’t even mentioned the best thing about him yet: he really appreciates knitting <3 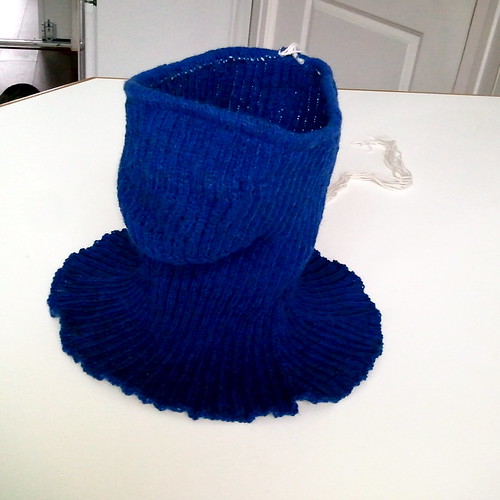 A (long) while ago I knit him the Ninjamask of Awesomeness, and he *still* wears it when it’s cold out! He’s also very careful (and he hasn’t lost it which really means a lot). He also wore this thing I airbrushed for him (remember the previous post?) 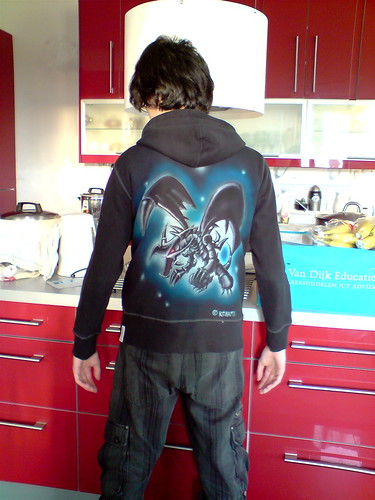 So a while ago I got my mom addicted to sock knitting and she’s been knitting socks for Shiwi for a while now (he has cold feet and really appreciates knitting like I said), so out of the blue I decided that I wanted to knit socks for him too. He’s been so nice about it and he even wanted to learn (but he’s very busy doing schoolwork so I tried not to push him too hard haha).

Anyway, I’m just going to post this picture because I don’t want to spoil the surprise (he may or may not read this blog post…)